We are delighted to have welcomed Dr Mo Yan, Nobel Laureate and Professor at Beijing Normal University, as an Honorary Fellow.

Dr Yan’s installation took place on Wednesday 12 June at a packed event, organised by the Oxford Prospects and Global Development Institute, which is based at the College. In his remarks, the Principal praised Mo Yan for a remarkable literary career in which he has, amongst other distinctions, helped to rearticulate traditional Chinese folk tales for the modern world. 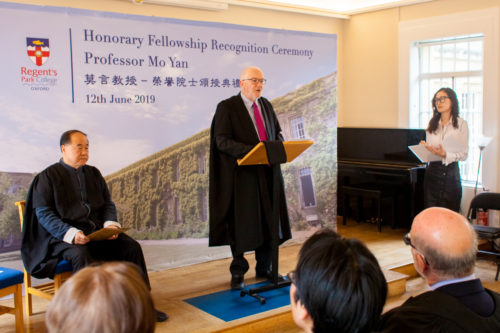 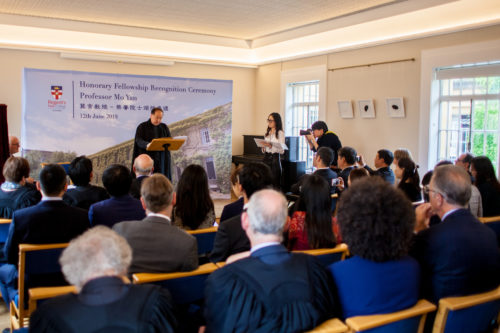 The ceremony was followed by a reception, during which four new portraits were unveiled, including one of Mo Yan himself, which had been commissioned to celebrate the diversity of the wider College community. 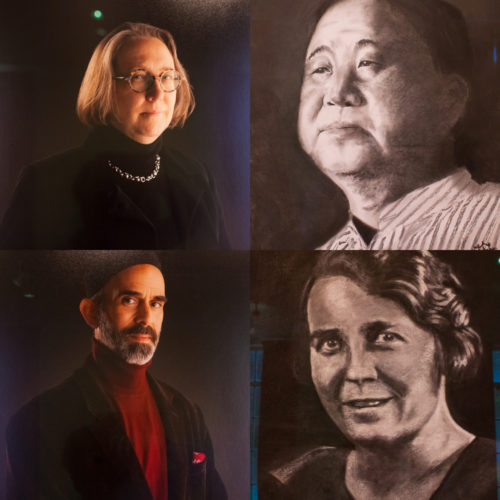