Academic and development for the Centre and the College.

June 18-23, Jilin Interdisciplinary Workshop in the Humanities and Social Sciences

Eight Professors attended this week-long research workshop and had engaging exchanges on academic and cross-disciplinary teaching and research.  Invitations were issuef for Oxford professors to visit to Jilin University for reciprocal exchange in September. 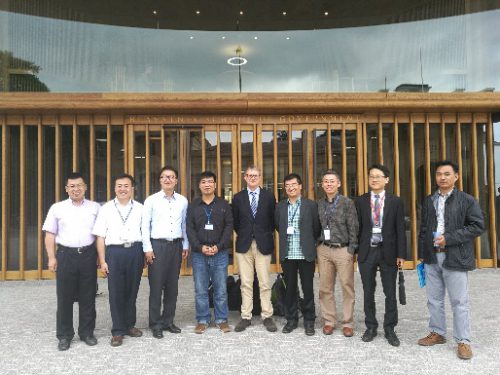 ‘The Shaping of World Class Universities in the 21st Century: Challenges and Collaborations’.  A major intiative, involving four Pro-Vice Chancellors/Vice Chancellors from Oxford and other UK universities, four President/Vice Presidents from Chinese universities, and the Minister Counsellor of Education at the China Embassy, London. 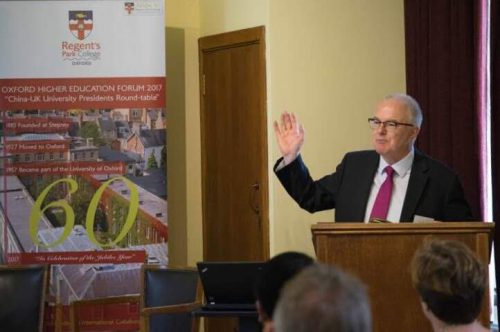 May 8-9, Visit from Jilin University VP 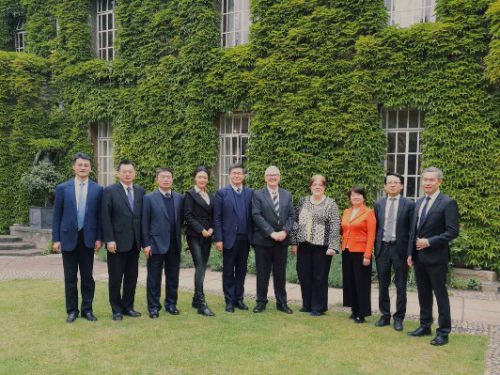 Visited two universities in Beijing and Xi’an, and three in Guangzhou.  The trip promoted the Centre’s student and staff programmes and issued invitations to some Presidents/Vice Presidents to attend the China-UK University Presidents Round-table in June. 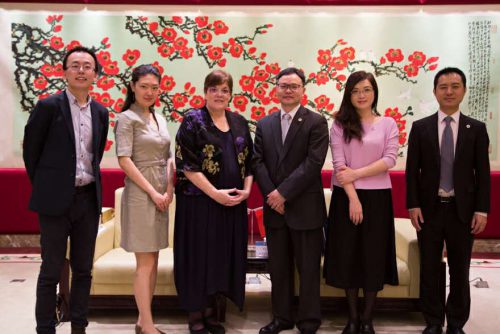 Eight CEOs took part in the four-week programme, which involved lectures and rowing. Concluded with rowing race against the Cambridge team. 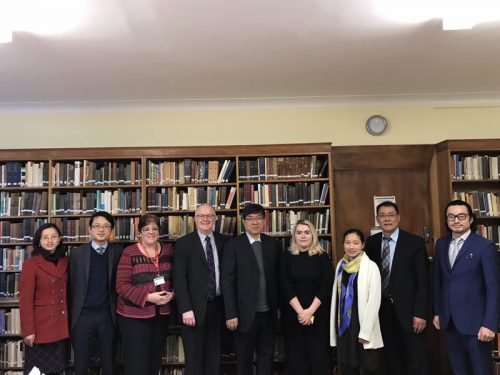 Fourteen students from eight leading Chinese universities will be studying in Oxford through Oxford Prospects Visiting Student Programme in the next academic year.

Organized by AICCC, Beijing Normal University and hosted by Jilin University this year.  Six UK students, including one from Regent’s Park, will travel to Jilin to produce a short film during the two-week programme.

Project for the Study of Love in Religion